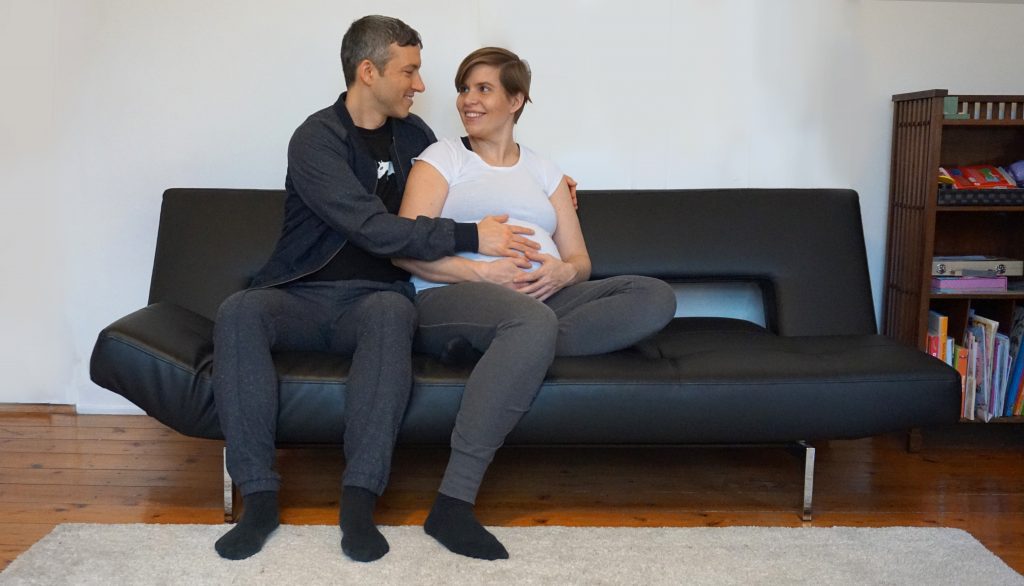 As part of exploring designing for meaningfulness as it relates to smart products, Vanessa was a guest lecturer at KEA (Copenhagen School of Design and Technology) in their jewellery design & wearables program.

Vanessa introduced the students to wearables and hardware and taught the basics of Arduino and how to use sensors. In order to both challenge the students and her own work with developing new smart products, Vanessa provided the class with a criterion for their projects, namely:

The students created 11 intriguing projects which encompassed, in some way or another, these criteria.

From these 11 projects, one became a company, due to the success of their student project, Fibo. Fibo stands for First Bond, the first bond established between parent and baby. The students, now known as First Bond Wearables, developed a functional prototype of a wrist worn device, housing four pearls which rotate to mimic the baby’s movements. These movements are emulated based on movement as monitored from a ‘momma device’ which the mother wears during the third trimester. Such a ‘momma device’ is already on market, BloomLife. First Bond Wearables developed a rental-based business model for the third trimester of the pregnancy and conducted user interviews and evaluations.

Since then, Vanessa has worked with the group to help them develop their hardware, and their business. First Bond Wearables has competed in multiple start up competitions throughout Europe, and has appeared in over 25 articles in world wide media. Vanessa is an advisor to the company and is hoping to help them reach market within the near future.